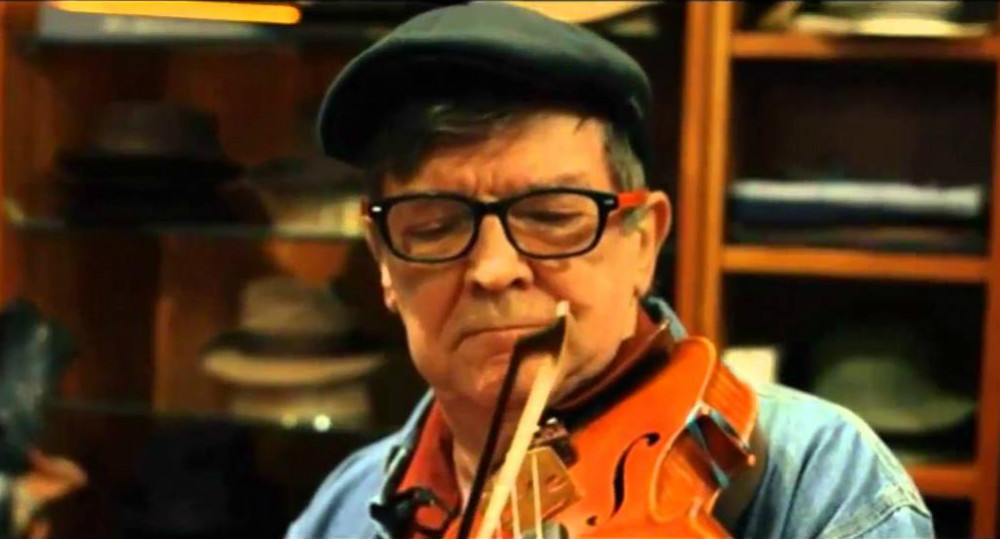 It has been over four years since Kevin Burke has played at Caltech, and we’re honored and delighted to have the return of this fiddler extraordinaire.

In a 30-plus year career, Kevin has played with the Bothy Band, Patrick Street, Open House, the Celtic Fiddle Festival, and in many other combinations. As fine as he is with these various accompanists, it is sheer pleasure to hear him with his “naked fiddle,” as he calls it.

The New York Times describes Kevin as “a superior instrumentalist in any idiom……impressively virtuosic.” The Washington Post writes of his “lyrical style that is always emotionally electric,” and the Irish Times says that “Burke’s fiddling is one of the high spots of the current Irish musical scene.”

Along with his wonderful music, he’s a thoroughly charming man and this promises to be a delightful evening!