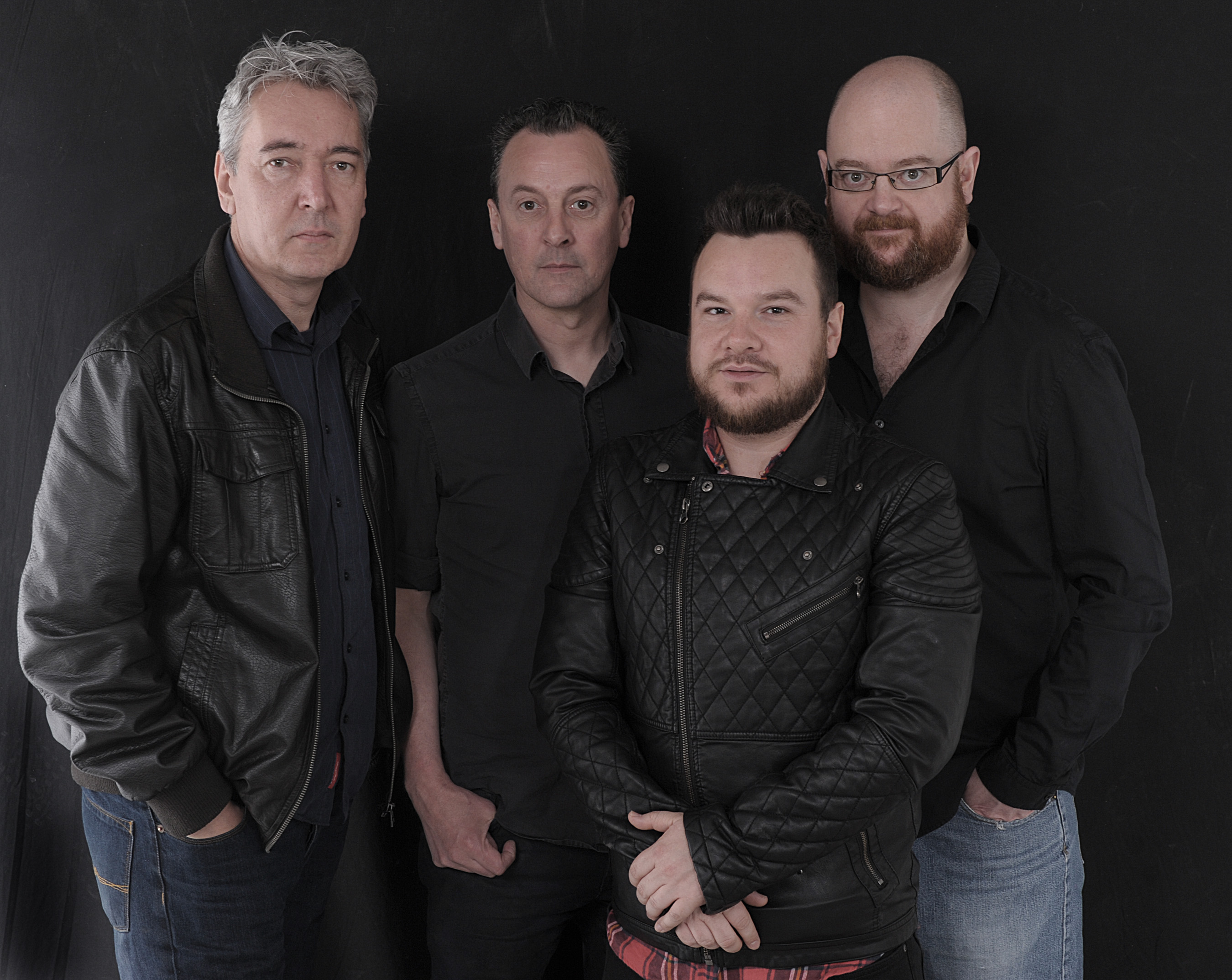 Six years have slipped by since we had Scotland’s Old Blind Dogs in our series. After years of trying, including an aborted show last year when the U.S. State Department delayed their visas and we had to cancel a show, we have arranged the return of this fine Scottish band that features a blend of fine instrumental and vocal talents in their playing of traditional and original music. Old Blind Dogs, from Aberdeenshire, on Scotland’s northeast coast, consists of Aaron Jones (bouzouki, guitar, bass, and vocals), Ali Hutton (pipes, whistles & guitar), and new member, Donald Hay (percussion). Unfortunately, in late January, we got word that longtime member, Jonny Hardie would not be able to make the trip, once again, for unexplained immigration problems. But the band is used to dealing with such problems, and they were quickly able to convince Jenna Moynahan to join them for this tour. She is a great Celtic fiddler from Boston, and she will add vocals and a few songs from her solo career. See her web site here Over the years Old Blind Dogs has evolved and grown into one of Scotland’s favorite folk bands, being named Folk Band of the Year at the 2007 Scots Trad Music Awards. Their soaring fiddle playing, stirring pipes, and fine singing, punctuated by African percussion, will certainly resonate in this small auditorium.

The Old Blind Dogs play with a compelling energy and intoxicating rhythm, players and audience seem to share a wild ecstasy of emotion. (The Scotsman)