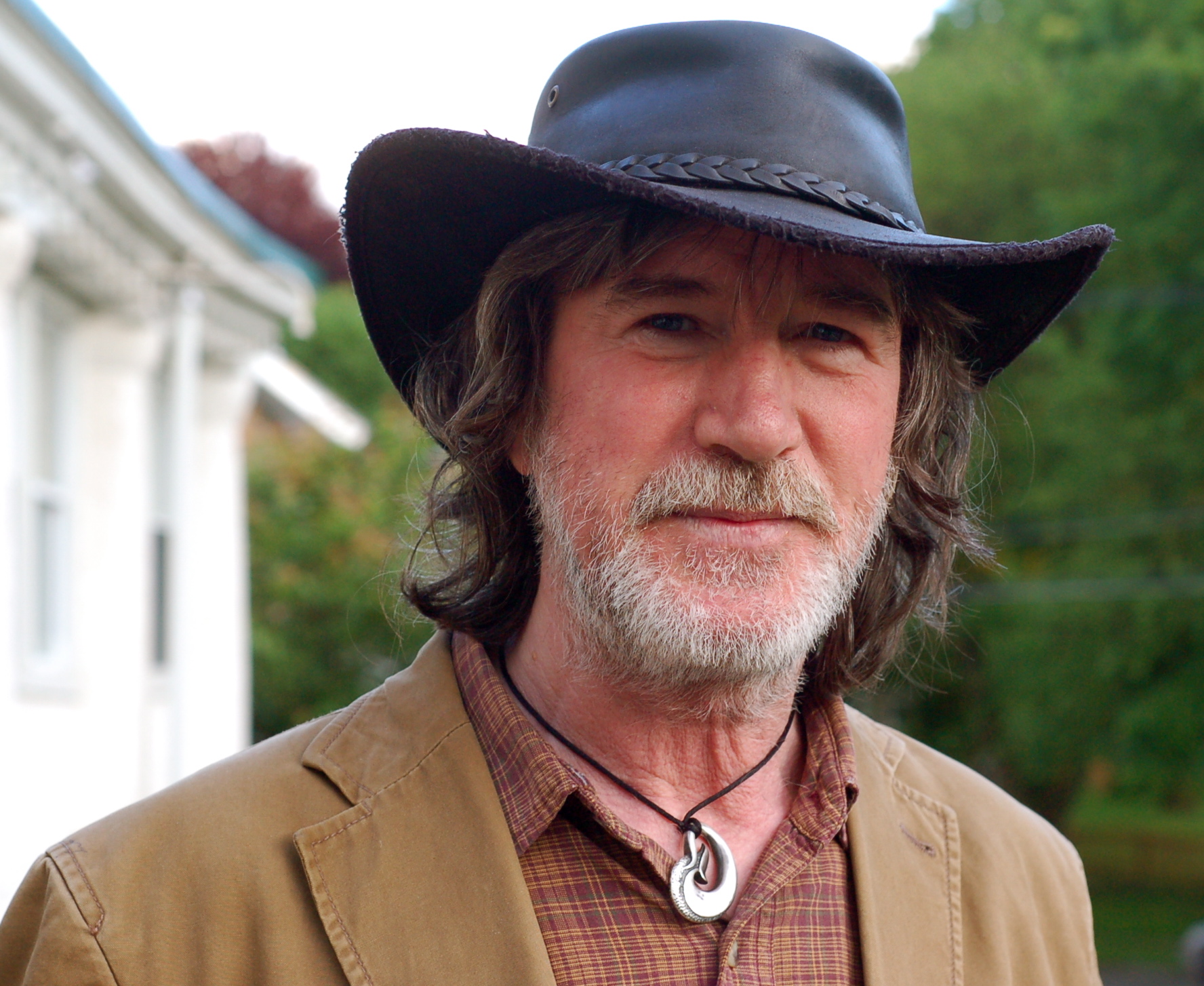 Paddy Kennan was a founding member of the almost legendary Bothy Band, the Irish group that did so much to bring about a resurgence in traditional Irish and other Celtic music. The Bothy Band forever changed the face of Irish traditional music, merging a driving rhythm section with traditional Irish tunes in ways that had never been heard before. Each of the members of that group went on to make huge contributions to live and recorded Celtic music, and Paddy is no exception. Over the years, he has combined with an all-star list of musicians, touring the world and continuing to forge new alliances with other styles, yet remaining in touch with Irish traditional roots.

Paddy’s instrument is the uilleann pipes, the national bagpipe of Ireland, in which the air supplied to the instrument comes solely from bellows worked by the arm, not from blowing through a mouthpiece. He was twice voted top uilleann piper by the Irish Music Association, and is a nominee for a 2014 Lifetime Achievement Award, with the winner to be announced in January. The Daily Cavalier, of Charlottesville, Virginia, wrote, “The sheer amount of sound culled from the pipes is breathtaking, as Keenan expertly weaves intricate layers of resonant tones and wildly quick and expressive notes… In physical appearance and style Keenan is like the Irish Dickie Betts, fingering intricate lines of notes without disregarding the passion and sentiment of the song…Perhaps most important is the honesty in the music, and Keenan rocked the house with unique Irish flair.” Paddy will be accompanied by Padraic Conroy, who will play guitar and do some singing.