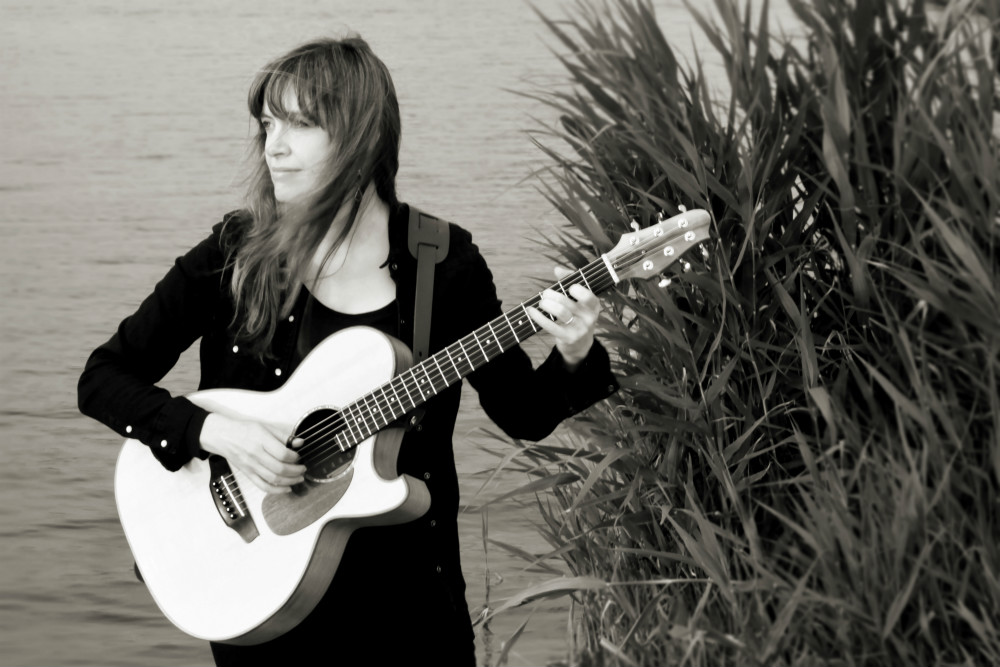 Born in Spain, raised in Chicago and now living in rural England, Sarah refuses to be pigeonholed, segueing easily from one of her emotive originals into a 1930s Cuban jazz number, a 16th century lute piece or an unexpected contemporary cover. Like its predecessors, her fourth solo CD has drawn international critical acclaim: The Musician (UK) called it “A work that grows with each listen,” while Germany’s Folker hailed it as “Ein mutiges Album mit einem potenziellen Pophit” (A courageous album that includes a potential pop hit). “Sending out a trembling resonance, this is a collection of songs that feel their way into your being,” wrote FolkWords (UK), where it was selected as Album of the Month and nominated for both Best Album from a Female Artist and Album of the Year. The Folk Music Society has been trying to get her into our schedule for years, and we’re happy that her debut is coming up soon!

The show will be in Beckman Institute Auditorium (Little Beckman) and tickets are $15 for adults and $5 for Caltech students and children. Tickets can be purchased on the phone (626-395-4652) with a credit card (a service charge will be added per order), purchased at the Caltech Public Events Ticket Office at the Winnett Student Center for face value (Generally open Monday-Friday 9AM-4PM), purchased online (click on red ticket below- service charge added per ticket, sales end 2 days before show), or purchased at the door for cash or check (no credit cards.) Occasionally, a show will be sold out before the day of the show, so call the Ticket Office, if you are planning to buy tickets at the door. Better yet, join our mailing list and you’ll be informed about such situations ahead of time.